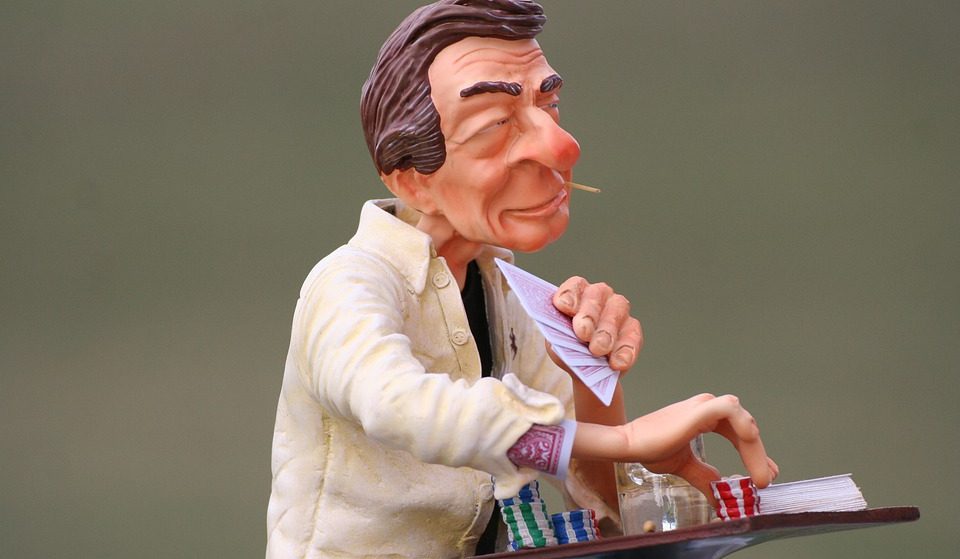 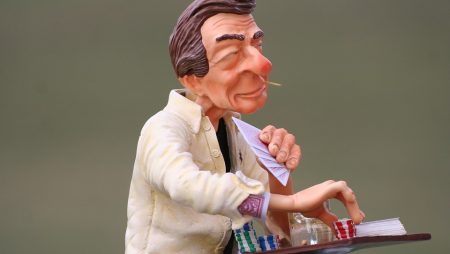 In the game of poker, you won’t be able to predict whether your opponent has a good hand or a bad one until it’s too late. We can state that poker is a game based on observation and availability of information.

With intricate observation, you can analyze your opponent’s move because of the human interaction which happens in the game. If you pay attention, you will receive enough clues based on their playing patterns and physical demeanor, which can indicate whether your rival has an upper or a lower hand. In the game of poker, reading observations is called “poker tells.”

Understanding the art of ‘poker tell’ is highly rewarding. It gives you a head start if you can successfully read and decode other players’ tells, especially if you can execute it subtly.

Poker tells can be classified into two types:

What Is A Betting Pattern?

Let’s begin by understanding the most reliable form of poker tells, the betting patterns. How often have you heard the phrase which tells that history has a pattern to repeat itself? At least once in our lives, right?

If you think about it, it also stands true. Future can be predicted based on the past, at least in the game of poker. The more you study your opponent’s moves based on his history, the more advantage you will have. For instance, your analysis of your opponent’s past betting will give you an idea of whether they are an aggressive player or not, how they react when they have a strong hand compared to the reaction when they have a weak one.

These inherent patterns usually stay with us until we make an effort to modify them. Therefore, with a little bit of practice and attention, you will be able to master the art of poker tells.

What Are Physical Tells?

As the term suggests, physical tells are about physical actions and demeanors. These actions are also dramatized in televisions and movies to create confusion and are fun to observe.

Physical tells are more useful in live poker, where your observation skills can detect critical hints that can be beneficial for you. Unless you’re a physiatrist or a behaviorist, mastering the art of poker tells will take some time and lots of practice.

Not As Easy As It Seems

Many of you might wonder, ‘So, all I need to do is observe and be alert? That sounds easy!’ but it’s not. Implementing tells in the game is very different than in theory because it can differ from player to player. Moreover, you will need some experience to understand whether your rival is bluffing or whether the poker tell is reliable.

It’s no magic, and hence, it’s hard. Cliche! But executing accurate poker tells will need time and experience. If you want to excel at understanding poker tells, you will have to implement observing in your daily life.

Once you start doing that, you will learn to notice, first consciously and eventually, unconsciously, how the trick works. Generally, the shortest tell is a reliable one, and the first tell is often genuine.

Contrarily, the long and drawn-out tells are forceful and false. Remember how in movies, players try to fool each other by being sad but eventually takes all the money? The rule of poker tells to works that way.

It states that if someone depicts weakness, in reality, its strength and showcasing strength means liability. But, as mentioned above, this is not valid for all the players. Therefore, you must decide how you will allow these poker tells to affect your game.

Before The Card Is In The Air.

These are some of the essential poker tells which can be associated with reliable poker tells. While many experts suggest observing the eyes, and you must! But I also think you should check out their hands. Trembling hands in poker often indicates excitement, which is a genuine poker tell.

That concludes the mini-list of signs indicating weak hands. Keep them in mind and notice if you spot these signs the next time you play.

It is imperative to keep in mind not to overdo or over-think while playing, as it can throw you off your game. Therefore, consider the level of your opponent before building a strategy. In general, a beginner won’t know much about poker tells, or even if he knows, he won’t be able to execute it due to lack of experience.

In such cases, don’t waste too much time reading body language. Just observe and apply the apparent rules, and you will be good.

The disadvantage of online poker tells is that you can’t physically observe your opponent. Therefore, the physical cues we discussed above are nearly useless in online games.

Here, you have to use the most reliable poker tell betting pattern. Your strategy should be based on observing the changes in your opponent’s betting pattern in online poker. You must also follow their timing.

If a player is thinking a lot before putting out his card, it can indicate a weak hand. Whereas a faster call usually sums up to a firm hand. However, because you’re playing online, timings might not always be reliable.

As mentioned before, poker tells is a skill that you have to develop over time. Just like any other skill, it needs time, patience, and lots of practice. Initially, you will confuse the cues, and it will be frustrating, and that’s okay. It’s a part of the process, so relax.

Take small steps. Start by paying attention to individual players during your poker season. Showdowns are crucial to watch, therefore, run replays if you want but observe how the behavior of your rival and how his hands turn up.

It is also imperative to understand that your observations should happen when your rival is playing his hand, not at the expense of your turn. All this might sound a bit overwhelming, but eventually, you will reach a point where you will start noticing the patterns while having fun.

The significance of studying betting patterns and playing styles is indeed much more than poker tells. But mastering these tells is fun, and it gives you an edge over other players as most people don’t pay much attention to the tells. 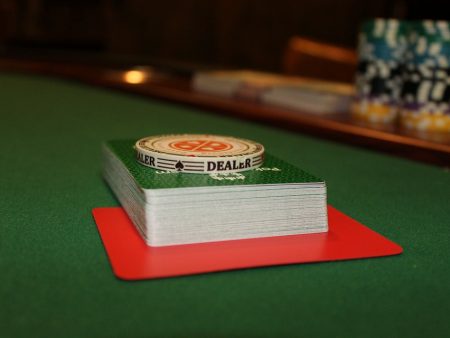 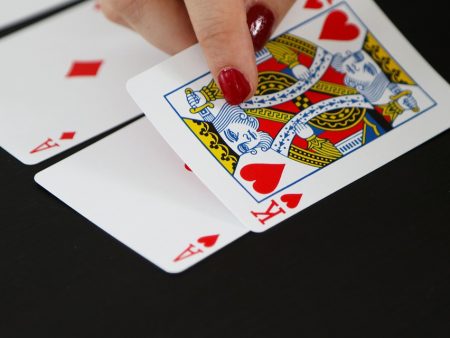