What Are The Different Styles To Play Poker? 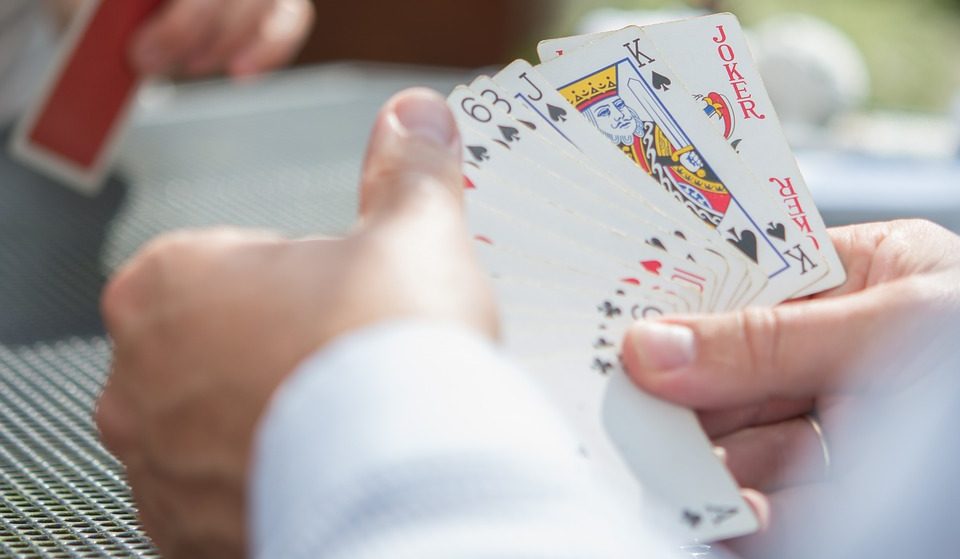 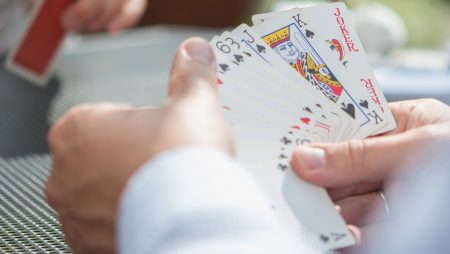 The game of Poker is all about how accurately and quickly you can observe someone’s nature and anticipate their next move. Let it be the conventional way of playing a game of Poker or online Poker; analyzing the way other players play will always benefit you.

However, the question is, how can you guess the gaming nature of another player? The answer to the question is simple, determine their Poker playing style by closely observing their initial moves.

Since every action ranging from how often a player raises their hand to when they don’t raise their hands says a lot about their Poker playing style. So, to make things easier for you, we have mentioned the factors that would help you determine the poker playing style of any player.

The various Poker Styles can be classified based on any player’s following features or behavior: Starting Hands and Betting Pattern.

Poker is all about how you play your hands or cards along with the type of hands that they play. Based on how a poker player plays their hand, they can be classified into the types mentioned below.

Tight Poker Players play only 15% of their starting hands, which are also their best pair of hands. Playing only strong pairs increases their probability of winning a classic game of Poker.

Loose Poker Player plays the top 40% of their starting hands, including moderate to weak pairs. However, playing some not strong yet decent pairs can be beneficial in a 6-Max game of Poker.

Betting pattern refers to how often a player plays their hands or cards in any game of cards and how often they check the hands played by other poker players. The following are the two types of Poker players based on their betting pattern.

Poker players who raise or bet double the number of times they call or check other players’ hands are known as Aggressive Poker players. They believe in taking risks in order to win the game.

Poker players who raise or place fewer bets than the number of times they check or object to other player’s hands are known as Passive Poker Players. They often play with a fear of losing.

The following are the four types of Poker Playing Styles that result from mixing the various factors and mentioned in the above section.

Tight-Passive poker players are also known as a ‘Rock’ because, as the name suggests, they won’t play their hands easily or call out the hands played by other players. Whenever they find a hand of their like, they would call it a ‘pre-flop’.

The tight way of playing opted by them practically forces every other player to fold their cards and, therefore, can’t easily win any game of Poker. Due to this, they are also known as ‘Weak-Passive’ poker players.

Being weak and passive are usually beginners, players who are new to the game of Poker and are trying their hands at it. Therefore, if you notice any Rock player at your table, you can easily bluff them as they would fold as soon as they would see an Ace or any other strong card on the table.

Moreover, tight-passive players play with the fear of losing; you can easily spot their hesitation and then play your hands accordingly.

Loose-Passive poker players are those players that would play the majority of their hands, best and moderate ones. However, they won’t object to the hands played by other players. They would occasionally call them out and would be wrong most of the time.

In contrast, they can also switch to aggressive playing as per their convenience. They would start checking out the cards played by other players searching for bluff and hence, would become a ‘calling station.’

A loose-passive player’s strategy is to sit back, relax, and allow others to take the risk. As a result of this, both beginner and professional poker players often fall into their trap of continuously calling, especially in any short-hand game.

Despite this, you can spot a Loose-Passive player in your group with ease, given that you’re observant enough. However, unlike a Tight-Aggressive player, you won’t be able to bluff them because they are a ‘bluff calling station.’

Tight-Aggressive Players of TAGs refers to those poker players that are very selective in playing their hands, especially the one at the start of any game. In contrast to a Tight-Passive player, they prefer to play their cards wisely.

One of the best traits about any TAG poker player is that they’re quite patient. They observe and wait for the right time to call out or bet on other players. Due to this reason, they are also known as the ‘Shark’ of any poker game, implying that they have been in the game for a long time.

Moreover, being the shark, they have the potential to win any game of Poker, irrespective of its mode of conduct. Let it be a conventional, classic Poker or online casino game with a different betting structure; they will shine through it all.

Most importantly, even the most observant players avoid messing up with a TAG player. A TAG poker player has a reputation of always having the best hand out of all the members, compelling others to fold the cards as soon as possible.

Poker players who do everything from playing hands to betting other players’ hands come under the category of Loose-Aggressive poker players. They are also known as LAG because they are the most skilled and challenging people to read on the poker table.

They play a wide range of cards or hands that often confuses other poker players as they’re not able to separate the bluff hand from the real one. Moreover, they usually apply pressure on other players by bluffing with them and messing around.

However, there is a ‘maniac’ player present at the end of the Loose-Aggressive spectrum of poker players. As the name would’ve suggested, the Maniac goes around playing random hands and calling people without any reason.

A maniac player always overplays to their strength, allowing you to have more power over him and increasing the chances of you winning against that person on the table.

A great Poker player needs to be a keen observer and have an aggressive style of playing out of various qualities. At the same time, the player should know how to dabble between Aggressive and Passive methods of playing to get an advantage over all the other players.

Most importantly, you need to have good observation abilities to identify the Poker playing style of other players. Once to know their style and weaknesses, you can change your way of playing Poker in such a way that you would dominate them.

People often say that the game of Poker is all about luck. However, when you possess the right playing style as per the requirement, you stop considering it to be a sheer game of chance.

Out of the four styles of playing Poker mentioned above, the Tight-Aggressive or TAG stands out as the best. However, it’s important to remember that everyone has a different nature, and hence, there is no one best poker style that you can learn and win.

You need to stick to a particular style at your convenience while still knowing how to change it as per the demand of the game if you wish to become an amazing Poker player.

General Concepts
How To Select The Correct Bet Size In Poker?
2 years ago
0 1042