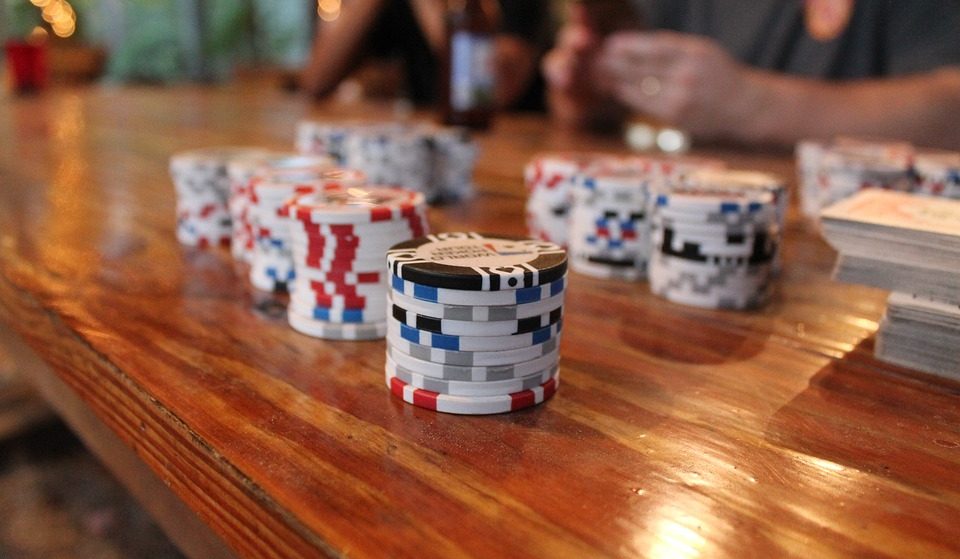 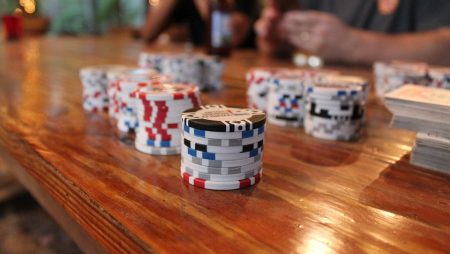 Full Ring and 6-Max are two different ways to play a classic Poker game. However, the primary difference between the two is the number of players allowed to play at a single table at any given time.

Before discussing the differences between the two, let us first gain insight into how these games are played.

Full Ring is a classic game of Poker where 9 to 10 players can play together simultaneously. The gaming style can be commonly seen in live casinos or poker venues due to the larger number of people.

If you’re a beginner, you should first try playing a poker game of Full Ring as it’s much less aggressive. The high number of people would allow you to play with fewer hands, as the probability of someone having a stronger hand than you would be much more.

As it might be evident from the name, the 6-Max game is also a type of Poker where a maximum of 5 to 6 players can play at a single table. Due to the lesser number of players, the game is mainly played in online casinos or online mode.

If you’ve been playing Poker for quite some time, then you can try your luck at this short-handed game. You can play a larger number of hands in this type of game as the probability of someone having a stronger hand than you would be much less.

Now that you know the basics of a Full Ring and 6-Max cash game, read further to understand the significant differences between the two types of poker styles.

Apart from the number of players, there are many more differences between a Full Ring and 6-Max cash game that influences its gameplay.

Since the biggest difference between the two cash games is the number of players, it also influences the position of each player along with their chance of winning the game.

In any Poker game, it’s suggested that you should act or play hands at the last rather than at the beginning. The suggestion is best-suited for use in a Full Ring game as there are higher chances of any other player having a better hand than you.

There are a greater number of players in a Full Ring game, and hence, there is a higher probability of someone else having a way stronger hand than you. Therefore, you need to have a tight-hand approach meaning that you should play a hand only when you’re sure that you’ll win.

Whereas, in a 6-Max cash game, you need to play with a loose hand, meaning that you need to play your strong hands quickly. In short-hand games, the value of hands rises faster because of the lesser number of players that often play blinds.

Poker is known for its contrarian nature of how strong is weak and weak is strong. Therefore, if you bluff smartly in any game of Poker, your chances of winning the game would increase drastically.

In a Full Ring cash game, you won’t be playing your hands often, let alone calling a bluff in it. However, in a short-handed game like 6-Max, you can easily bluff the other players by making bets slightly larger than the expected ones.

Both Full Ring and 6-Max cash games are similar and unique in their own ways. Both of them are poker games but with a different number of players where the former has more players than the latter.

However, we suggest that if you’re new to the game of Poker, then you should play Full Ring games. You’ll have a tight hand throughout, and you’ll also be able to notice how the game is played as there’ll be less bluffing.

On the other hand, 6-Max games are mainly for people who play their hands aggressively and quickly. Since you won’t have the option to wait for the best card in a 6-Max game, you might also need to bluff often to prevent the other player from raising their hands.