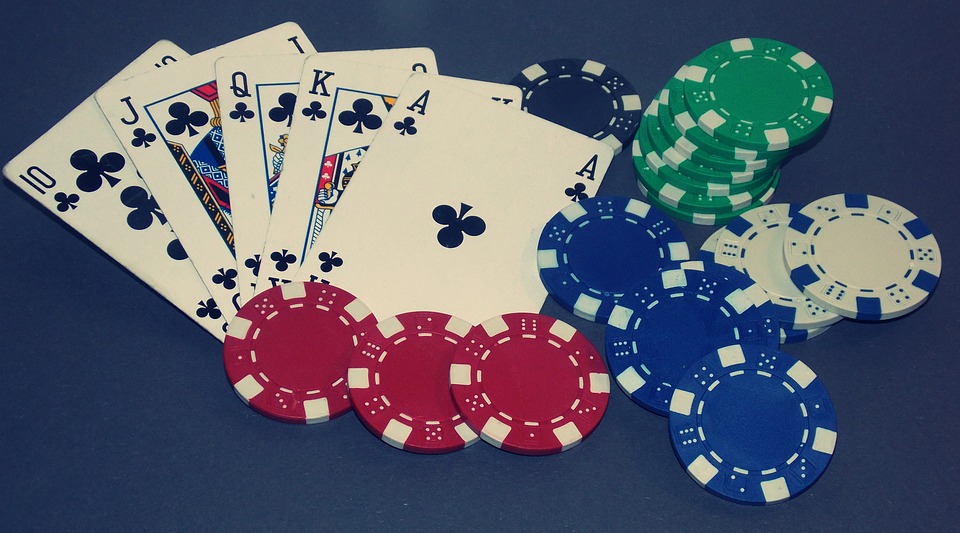 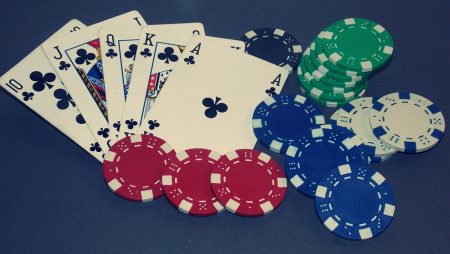 There are numerous ways to play a game of Poker, with Cash Games and Poker Tournaments being the two primary types. Usually, players who are new to Poker start their practice by playing Cash or Ring games to make their way towards the Tournaments.

You can play both types of Poker games in a usual Casino and online mode as well. However, since Poker is more than a game of cards and luck, you need to have a different skill set for each format to win the game.

Before we dive into the differences between the Cash Game and Tournament Poker formats, ranging from skills required to betting limits, let us know about the basics surrounding each type of format.

Cash Games is one of the most common types of formats used to play Poker and is played mainly by beginners as well as skilled poker players. Moreover, you can play Cash Games anywhere in the world, from casinos, lodges, and clubs to the online world.

As it might be evident from the game, in cash games, the bet is placed only in terms of cash. You can’t use coupons or matchsticks in any cash game. Most importantly, the entire cash game is played on a single table, but the number of players may differ from game to game.

The cash game format of Poker is quite popular among new poker players, who are still getting the hang of it because it provides an additional safety net. The safety net is in the form of the maximum buy placed even in a no-limit or pot-limit cash game.

Like any other Poker game, there is a minimum buy that you need to have to be a part of the cash game. However, the minimum and maximum buy can be different from venue-to-venue, depending upon the stakes.

Another important thing about cash games is that you can find a different stake group for every budget if you play them online, ranging from micro stake to high stake.

Cash Games can be further divided into two types of Poker games: Full Ring and 6-Max. Both cash games are played on a single table, but the participation of many players alters its bluff and winning opportunities.

A Full Ring Cash Game is a classic example of Poker. There is a maximum of 9 to 10 Poker players on a single table. Since there are more players, you won’t be able to bluff easily and need to play with a tight hand, not allowing some other player to play a stronger hand or cards.

In a 6-Max Cash Game, a maximum number of 5 to 6 players are allowed on a table. The lesser number of players would allow you to play aggressively, giving skilled poker players a chance to bluff the other players.

In a Tournament Poker game, the minimum buy is the same for all Poker players and includes an additional fee for the person or company organizing the tournament. However, the fee is not considered a part of the Poker game and won’t be included in the bets or stakes.

Tournament Poker is considered a game of skilled poker players. The blinds keep increasing at regular intervals, forcing the players to gamble and win the game instead of waiting for stronger hands or premium cards.

While playing Tournament Poker, you’ll receive a limited amount of chips depending on the minimum buy or the amount required to enter the game. Apart from that, you can’t get any more chips and will lose the game if you exhaust your chips before other players.

Moreover, the number of winners is decided based on the number of players who participated in the particular tournament. Also, the number of chips you’ll receive, starting bet, and the interval of increasing the stake are different for each game.

Anyone or any casino can organize its own Tournament Poker game. Still, the following are the four main types of Poker Tournaments, each having its different set of execution rules.

If you have lost all the chips you bought at the beginning of the game, you can’t rebuy them in a Free Out Tournament. You can use the chips from your winning pot, but once even that’s lost, you’re officially out of the game.

The Rebuy Poker Tournament is the opposite of a Freeze-Out tournament, as you can rebuy chips even after using the chips you bought at the beginning of the game. The ability to purchase chips again is also known as an ‘add-on’ in some Rebuy poker tournaments.

However, there is a particular time within which you can buy the chips again. Once the rebuy period is over, the tournament is converted into a Freeze-Out tournament.

Sit and Go poker tournament is quite popular in online casinos and has now spread across traditional casinos. To participate in a Sit and Go tournament, you just need to sign up at any poker table, and you’ll get a seat.

The tournament can be played on single and multiple poker tables. The game starts only after the last poker player has arrived at the table and is ready to play.

Satellites are pretty popular in online Poker as they allow you to enter a high buy-in tournament at a low price. For example, if you wish to participate in an international poker tournament, you can use satellites and book your seat by paying less buy along with the entry fee.

Moreover, some satellites offer ‘freerolls’ that would exempt you from the entry fee or reduce it.

Cash Games and Tournaments are two popular ways to play Poker but are completely opposite from each other. The following are some of the major differences between the two poker formats.

In a Cash Game, you can play Poker only at a single table with a maximum of 11 players. On the other hand, multiple poker tables are used in a Poker tournament, each having a different number of players, depending on the total number of participants.

You can only use chips in a game of Cash Game. Moreover, the minimum and maximum buys for the game are set depending on the stakes, which are constant throughout the game.

On the other hand, in a Poker tournament, you receive chips for a particular game. Also, the entry or minimum buy is the same for everyone as the stakes increase with time.

In a Cash Game, you can quit any time you want, irrespective of you having money or not. Whereas, in a Poker tournament, you can’t leave unless you’ve lost all the chips that you purchased at the beginning of the game.

The two most common forms of Poker are Cash Games and Tournaments, showing the completely different styles to play a single game. You can play either form of Poker, but it’s suggested that you should stick to Full Ring Cash Game if you’re still learning.

Tournaments are mainly for skilled players who like to gamble and know how to do it. They can bluff other components, play their cards after observing other players, and most importantly, they spend their money chips wisely.