What Tie Breaker Exist In Poker?

The tie-breaker situation in a poker game is similar to when the player who has the greatest number of chips at the beginning of a hand ranks at the top in a tournament when other players get eliminated during the same hand.

During hands, there is no particular thing called tiebreaker. Instead, there are only two cases here: when there is a tie or split pot, and the other when there is a clear winner and not a tie. In such a situation, how do you determine which hand is better among the two similar hands? Read on to find it out.

How To Decide Which Is The Winning Hand?

If you are stuck with two close-by hands, how will you know which one is better than the other? The easiest way of doing this is to use the Top Five Cards rule, where you need to consider the best five cards hand for each player.

In case of a tie-like situation, this rule acts as a tie-breaker. For instance, this rule implies that one pair hands would have three kickers, whereas two pair hands and quads will have one kicker.

Herein, the suit of cards becomes irrelevant in most hands, except for straight flushes (inclusive of royal) and flushes. Having two flushes belonging to different suits, yet from the same card ranks, implies a tie. But this is a rare occurrence in most of the variants of the game. Moreover, it is impossible to happen in Holdem because the board needs three cards belonging to one suit before anyone can have a flush while in that suit.

While comparing straights, you only need to compare the top cards because we are already familiar with the rank of all the five cards in the given straight. You get to know this once you are told the top card’s rank. As a general rule, the top card in the straight flush or straight “A 2 3 4 5” is taken 5 and not as A.

In case of a tie, all five cards have a common rank. While deciding between a tie between hands, suits do not matter. The only exception to this is flushes and straight flushes. Generally, players use the top five cards rule to decide the better one among two similar hands. Here you only have to consider the best five cards of each player, and the remaining become insignificant. 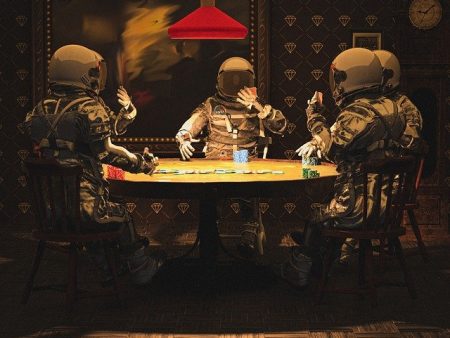 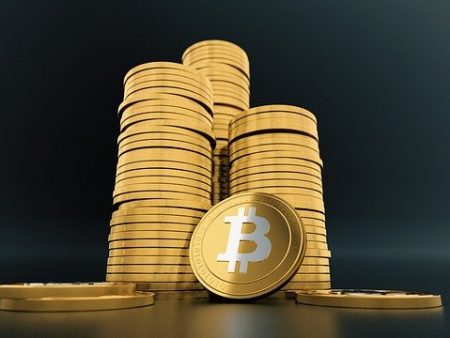 FAQ
Why is Bitcoin Good for Online Poker?
9 months ago
0 455