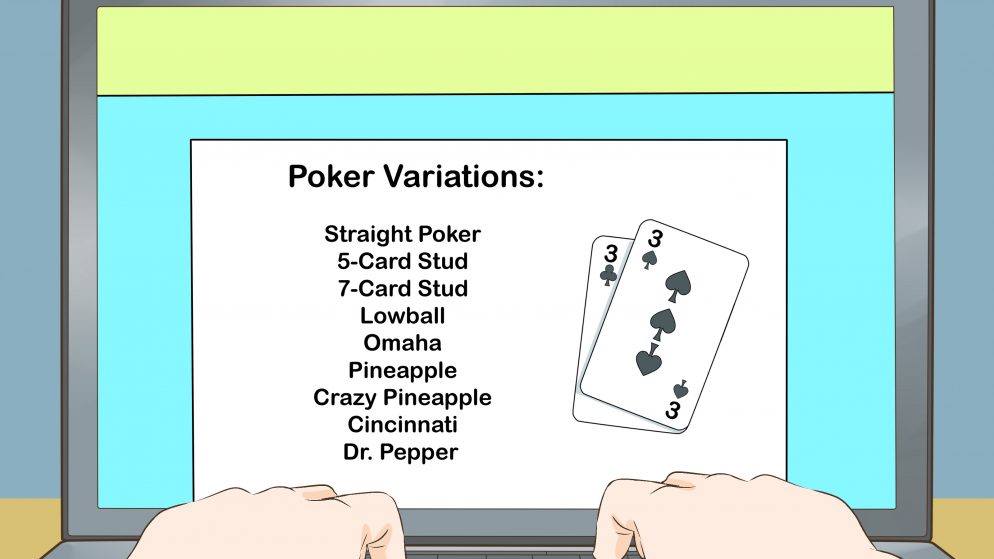 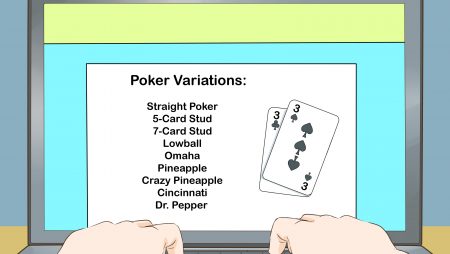 Poker is a highly popular game around the world. There are numerous variations in this game depending upon where you play. In this article, we have listed down some poker games and their rules. So, let’s learn about these games.

There is a famous saying about Texas Hold’em that says it just takes few minutes for learning it while a lifetime is required to excel it. That’s a fact. Texas Hold’em is easy to learn. Players from around the world recognize this game.

To learn the Texas Hold’em, you should know the basics of this game. The following list will help you understand it better.

Pros and Cons of Texas Hold’em

Some pros and cons of Texas Hold’em are stated below.

If you are a beginner, then you should not bet higher. Go for the games in which the bet is restricted.

For making poker more exciting, this game has gone through various variations. The top two of these variations are Crazy Pineapple and Pineapple. Both of these games resemble Hold’em. However, some minor differences can be seen. These differences are:

The pot-limit Omaha is normally played in Europe. It is famous among the players willing to pay higher. It is full of actions. This game is the second most popular poker game around the globe.

In this game, the player gets four hole cards. The maximum bet a player can make or raise equals the bet already in the pot.

Pot-Limit Omaha resembles to Hold’em. However, both games have some major differences. The following points contain step-by-step rules of Pot-Limit Omaha.

Pros and Cons of Pot-Limit Omaha

Pro-Limit Omaha has some major advantages and disadvantages. These are stated below:

How to Calculate Pot Size for Bets and Raises

The maximum amount for betting or raising it equals the bet in the pot and the outstanding bet’s call. Estimating bet is comparatively harder in this game than in the other games. However, the following steps might be helpful.

You can also learn about real money in Pot-Limit Omaha by clicking on the link.

Another famous form of poker game is Seven-Card Stud. This is a type of comparatively slower game. It has betting limits. And if you have a good memory, then you will most likely win it.

Seven-Card Stud is comparatively different than the Hold’em. It is easy to learn, and if you are a beginner, this game will work great for you. The rules are:

Pros and Cons of Seven-Card Stud

Some pros and cons of Seven-Card Stud are:

The betting limits in this game are pretty straightforward. These are discussed below:

Razz is considered easier than the Seven-Card Stud. It is a lowball game.

Some basics of Razz are:

Pros and Cons of Razz

What are the Best Hands in Razz?

Ace through five is the best hands in Razz as it does not include flushes and straights.

In Omaha Hi-Lo, the pot is split between the lowest and highest hands.

This game is easy to understand. The following points will help you if you are a learner.

Pros and Cons of Omaha Hi-Lo

What is Omaha Eight or Better?

These two games are the most famous variations in Omaha.

2-7 Triple Draw is one of the best low-ball games. It includes blind while no player is granted community cards. If you know the basics, the game can be learned easily.

Pros and Cons of 2-7 Triple Draw

Some major pros and cons of this game are:

For players who do not want betting limits, a new variant with no limits is introduced. The rules are normally the same as the original 2-7 Triple Draw; however, some exceptions are:

The Five-Card Draw is one of the most played poker games. Kids normally play it in the old days. It has almost the same playing rules as the Hold’em, like its blinds and dealer buttons. However, the rules for Five-Card Draw are as follows:

Pros and Cons of Five-Card Draw

Some common advantages and disadvantages of Five-Card Draw are:

The best place to play a Five-Card Draw is online because this game is hard to find live.

You have most probably heard about Chinese poker for the first time. It is a lot more fun and different than other pokers.

The gameplay for Chinese Poker is listed below:

Pros and Cons of Chinese Poker

This unique game has the following pros and cons.

This variation has the following rules:

The acronym of this game has been derived from various poker variations. It is best for the players who do not want Hold’em games.

To get the game well, follow the gameplay listed below:

Pros and Cons of HORSE

Badugi game represents a different ranking system than the ones normally used in poker games.

This lowball game has some essential features discussed below:

Pros and Cons of Badugi

This game is similar to Badugi. The main things about this game are: 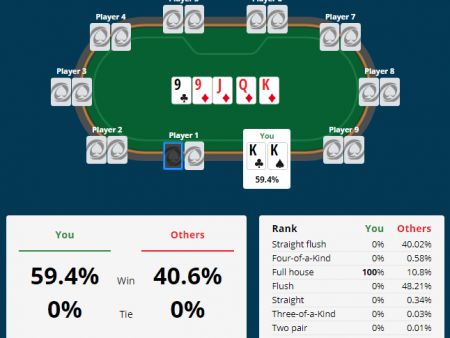 Guides
Poker Odds: How to Calculate Pot Odds
1 month ago
0 80 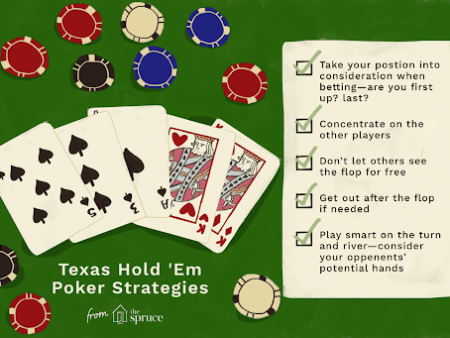 Guides
How Do You Start Playing Poker?
1 month ago
0 60 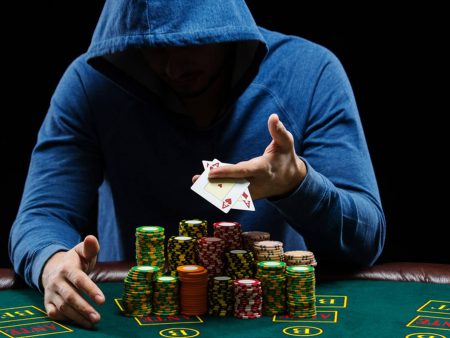 Poker Odds: How to Calculate Pot Odds
1 month ago

How Do You Start Playing Poker?
1 month ago

Become a Poker Pro in 8 Steps
1 month ago
Poker.md is the most trusted online poker guide.