The Value Of Position In Poker 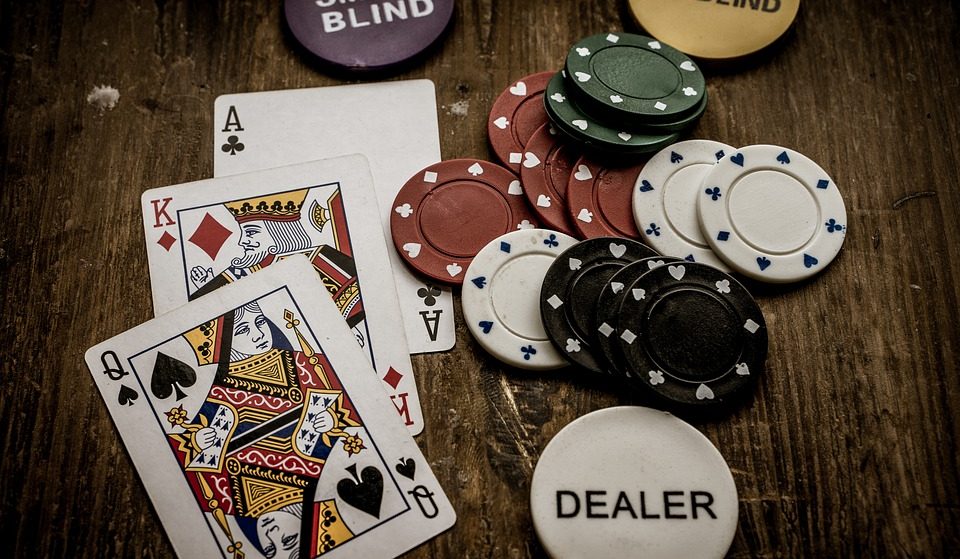 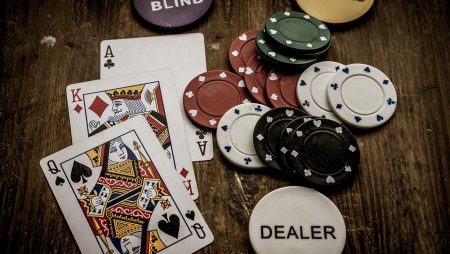 The position is an integral part of a poker game. It acquires a significant weightage of importance in Texas hold’em. The position you play here matters more than it does in a no-limit, fixed-limit, or pot-limit game.

When you play following your friends, you have a better stand with a critical analysis of their actual or supposed strength in the cards. In Texas hold ’em, a good position also means acting last on a flop or other moves. The blind positions are the ones who get to act last before a flop and the first on a flop.

A player whose position is closer to the button’s right acts last and has a good position for flop or the following streets. Let’s study the importance of position in poker in-depth.

Position In A Starting Hand

The position is vital in starting hands in poker. It helps determine the hand types you are capable of playing prior to the flop. A pair of Q’s, K’s, or A’s are best hands before a flop. Also, higher pairs have immediate action. Well, for the other hands, you can’t be sure. For instance:

If you’re holding a 9(D)8(D), chances are, you are not surviving that flop. However, if luckily you end up with a straight, flush, or a draw, you’d still have chances of a strong hand. But these probabilities are very low.

A mid-range hand like 9D8D is played best from the late position, following others who have made their move. In case of a raise prior to your turn, you can simply pass the hand away.

Early position games are difficult even for expert poker players. Suited connector hands or pairs of small pockets, it all becomes complex with an earlier position.

You cannot grasp an idea about the hands others at the table play from an early position. If any of them raises you or you call, that’s when you ascertain that your friends have a stronger hand than yours.

If the flop costs you heavy, then you are left to make a bet. You’ll be playing a costly hand in such a case. If you keep on playing, you’ll probably be acting first on the betting round. Betting might lead someone to raise you. Otherwise, your opponent bets, and you’ll be left to guess their hand, leaving you the option of folding when the flop comes.

The advantage of having an idea of your opponents’ hand being in the first position will maximize following the flop. The concept will be more precise, with an example highlighting the last position’s advantage.

The scenario is there are two middle position players, and you are next to the button with A(S)T(S). This is a good hand for this position. There is a potential raise, but let’s just say you consider calling and analyze the flop of 8(H)9(C)T(H). The pot has a 100 in it. There’s a check from the small blind while the bet by the big blind is a 100. Next, the following player calls and the one next to him raises 400.

Here’s where you apply your strategy in poker. Instead of acting with the best move, you should consider folding. In a scenario like this, there are many hands you got to defeat. Poker not only involves winning but also defeating your opponent.

There will be many possibilities, but you fold, losing very few chips since you’re in the last position. Given the first place, you’d have lost many chips in the pursuit of finding your place.

Poker is all about strategy. Your luck is secondary here. Let’s consider another example here.

Scenario: The One Where You Take A Chance Tactfully

Consider you raise a before a flop from the last position, and you’ve received a caller. It would force your opponent to be the first one to act, and they check on a flop of Q(D)J(C)5(S). You have the choice to bet. When you bet, you must have at least one pair of J’s or Q’s.

There may or may not be a big pair in your possession, but you need to take a chance and act tactfully. Your skilled opponent will do the math. They’ll probably know your hand given the total cards in a deck and the probabilities of you having a good pair. But since you’ve shown aggression, he is in a dilemma and has to value the chances of you having a big hand.

Besides, raising pre-flop flop is an indication of a bigger hand already. With a table filled with players raising good cards, the opponent has an idea of your hand. They figure you may have Jacks, or Queens, or even better.

But even so, they’d still consider you might be bluffing as well. He, therefore, can’t call but fold or raise. Raising would mean they have even a bigger hand. However, the highest probabilities are they are going to fold.

This is all about learning to read the table when you’re acting from the late position in hold’em. When they act manipulated, you have the chance of giving your opponent a tough decision. This might trigger a wrong decision.

It would be best to value your position before a pot enter. It is the position that highly influences your first hand. With random positions, you can play the big pocket pairs. However, the speculative hands are best played from a late position.

Position and aggression are a tough combo in hold’em. More so, in a no-limit game. The skilled players know their ways around a poker game, filled with noobs and experts.

You will gain more confidence in poker with good positions. This way, you will be making your way towards significant gains while improving in your games. Make sure to do your homework before sitting at a table. Narrow down your ideas to apply in any case.

General Concepts
How To Select The Correct Bet Size In Poker?
2 years ago
0 1043