The Big Slick Hand in Poker – How to Play It? 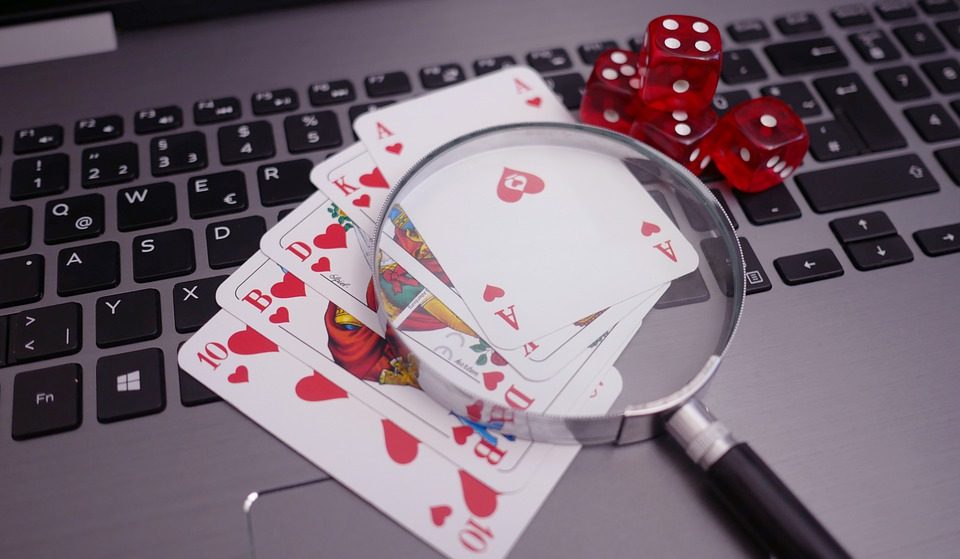 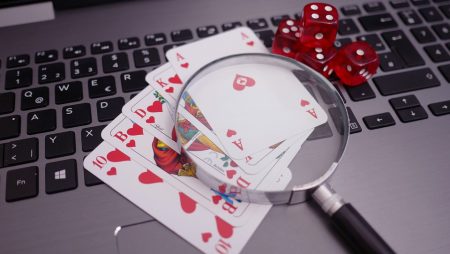 If you have been playing online poker for a long time, you may have already encountered one of the problem-starting hands – the Big Slick.

This hand looks like a winner, but you will end up losing. There are two reasons for that: the way you play it and only the fourth-best hand in the suit after pocket Queens, Kings, and Aces. Furthermore, it is slightly underdog against Jack during the all-in situation.

Yes, you are free to pre-flop with the Big Slick. On the other hand, you have to face the consequence once you fail to flush the opponents out by pushing the equity pre-flop and semi-bluffing.

Big Slick Hand has an “Anna Kournikova” nickname and looks so promising. This hand seems incredible despite rarely winning without flopping a top pair. Keep reading to know the best way to play Big Slick in Poker.

In the standard pack of 52 cards, you will find 16 varying combinations, making up a Big Slick. A pocket of Queens, Kings, or Aces each has only 6 combinations, which means that there is a big chance that you will draw a Big Slick.

Poker players usually play a Big Slick – call or raise, especially if they try to suggest some deception. They raise and bet again on the turn, even on the flop.

The Best Way to Play Big Slick in Different Scenarios

While a Big Slick is undoubtedly a good hand, your opponent with a pocket pair still follows along. Then, they will take you once the prize is big enough, especially if they believe you lack a premium pocket pair.

Below are the best ways to play Big Slick in different scenarios:

For example, you raise or call after there were few callers while you are in a late position. If they have already called, it is less likely to happen that a late raise can shake them and call again.

You will have the best hand if the flop produces a King or an Ace. However, you should not bet on it. Your opponent who called your first raise will have a minimum of two invested in the pot. They will also continue to wait for a chance where they can pull a two-pair.

Raise with a Pre-Flop

Are you an aggressive poker player who aims to build the pot? If yes, you can go for the raise with a pre-flop.

There is a big chance that you will get one of two things. You can either pull a decent pair at the Big Slick flop or win the hand instantly when the pot is high.

While raising with the pre-flop is an aggressive approach, it still works. So, keep raising!

Work Out the Opponents

The best play with the Big Slick is always in a position where you will work out the opponents. That way, you can determine how your opponents play the game.

If you are playing with opponents who always limp to flop and begin to bet when then King or Ace flops, it is best to raise them. That is particularly helpful if you also limped in.

Keep in mind that poker is a game of deception in a decent way because many players raise with Big Slick pre-flop.

Stack Off with Pre-Flop

Some players stack off with their Big Slick pre-flops. However, it tends to be not very profitable, depending on the relative stacks at the table. You can simply see through with flop if you want a better option and lose less.

After a flop and nothing gets better, what is your next move?

If you are facing aggression and not even hitting at least a gunshot, you can make a sensible decision by quietly folding. If you are playing with six callers in every flop, their holdings tend to be weaker than yours. However, there is also a big chance that you will out flop.

With being aggressive pre-flop, you have to deal with merits, like realizing results immediately yet with smaller winnings. If you wish for a powerful play, you can wait for a flop before you commit to the hand. That is because most poker players do not play that way.

Hopefully, this post can make you more confident the next time you play Big Slick. Do not forget that a Big Slick may look like a winner, but it can still make you lose against strong ranges unless you played the right way. Beginner Basics
How to Practice Poker
2 months ago
0 144

Beginner Basics
How to Play Fast Fold Poker?
2 months ago
0 140 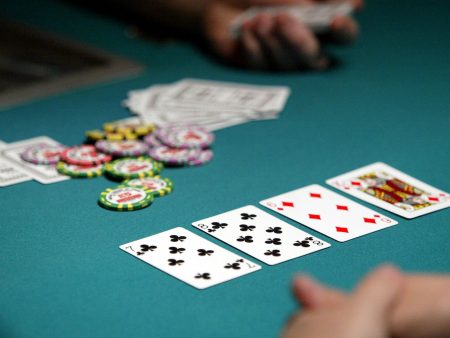 Thinking in Bets: How do you make strong decisions like Poker Players?
2 weeks ago