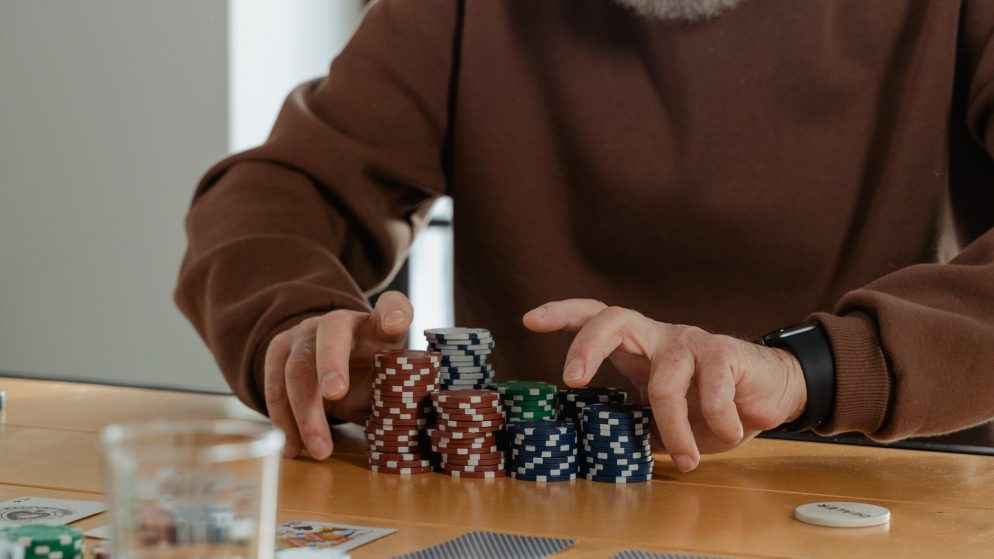 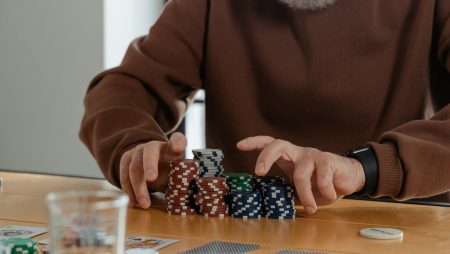 There are three types of table image in a game of poker.

Understanding these three table images gives you an edge against your opponents. Even if you have awful cards, you can turn the tables by taking leverage of your opponent’s table image.

The Image Of The Opponent

Your opponent’s image is how you perceive them. Observe their patterns and understand their playing behavior. After a careful assessment, you can conclude the type of a player they are. Your opponent can be aggressive, tight, straightforward, or just dumb.

Make sure you are not generalizing them based on their appearance, race, or gender. Don’t let stereotypes cloud your judgment.

Similarly, some players create a rookie impression and swiftly make bold moves. Hence, it’s essential to keep updating your opponent’s image. Don’t allow an experience of a bad game to hinder your thoughts while assessing an opponent in a new game.

Once you are certain about your opponent’s image, you should start making moves according to the same. You won’t move ahead in the game if you don’t take the necessary action. Try to interpret what your opponent’s actions mean to use it against them.

If you have interpreted that your opponent is weak and won’t call your bluff use it to your advantage, else it’s a waste of your interpretation. Although, you must be cautious and take action only after you are sure about the opponent’s behavior.

If your opponent raises, it’ll allow you to narrow the cards he/she has. You can probably call or raise the stakes higher if you have a better Ace. Let’s say you have weaker cards. The best move would be to fold or pass.

On the contrary, if you know your opponent is a wild player who raises impatiently. You can narrow down the cards your opponent can have and raise or call accordingly. The opponent’s lose behavior will work in your favor and help you win big.

Interpret how your opponents move and raise or fold accordingly. Merely forming an opinion and waiting for a better hand will not do you any good. It would help if you learned how to use your cards to take advantage of your opponent’s image.

You can take advantage of your opponent’s image while playing against simple players for lower bets. If the stakes are higher and the players are strategic thinkers, you should consider your image at the table as well.

In cases like this, the opponent can be taking advantage of your image. So make sure you consider their thoughts about you.

Well, it’s easier said than done. Some players only think about how they like to be perceived and get caught up in this loophole. This egoistic approach ends up making the opponent win. To end this loophole, you need to forget about what you think for yourself.

How To Use Your Table Image To Your Advantage?

You should use your table image to your advantage by doing the exact opposite of what your opponents are expecting. This way, you set a trap for them and wait for the right opportunity to show your actual cards.

Avoid bluffing if your opponent thinks that you are an overenthusiastic lunatic. They will never believe you in the first place and will call out your bluff. In such a situation, you can bet higher and be aggressive if you have a strong hand.

On the flip side, you should chase your opponents if they perceive you as a weak player. They will bluff on their mediocre cards and expect you to fold. You can turn the tables around by calling them out, and voila! You get the prize and the respect.

A table image keeps changing. It’s never static. As the game goes on, you should re-evaluate your opponent’s table image. An observant opponent will be holding a constant check on your table image as well.

In the beginning, it’s easy for you to deceive the opponent. As the game goes on, your opponent might be able to crack the code. The opponent would understand that you are a strong player bluffing on mediocre cards.

Suppose you can understand that your opponent has cracked the code. Appreciate them in your heart but change your strategy. Use this to deceive them and don’t bluff. Every time you play, consider the three types of table images with the cards dealt. 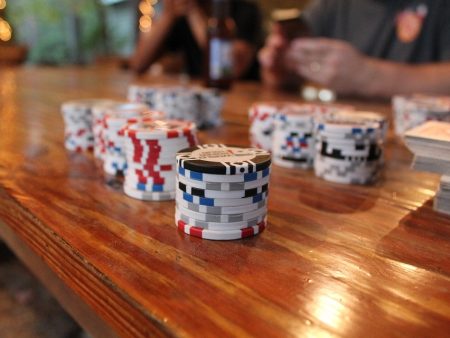