Poker And The Thinking Levels 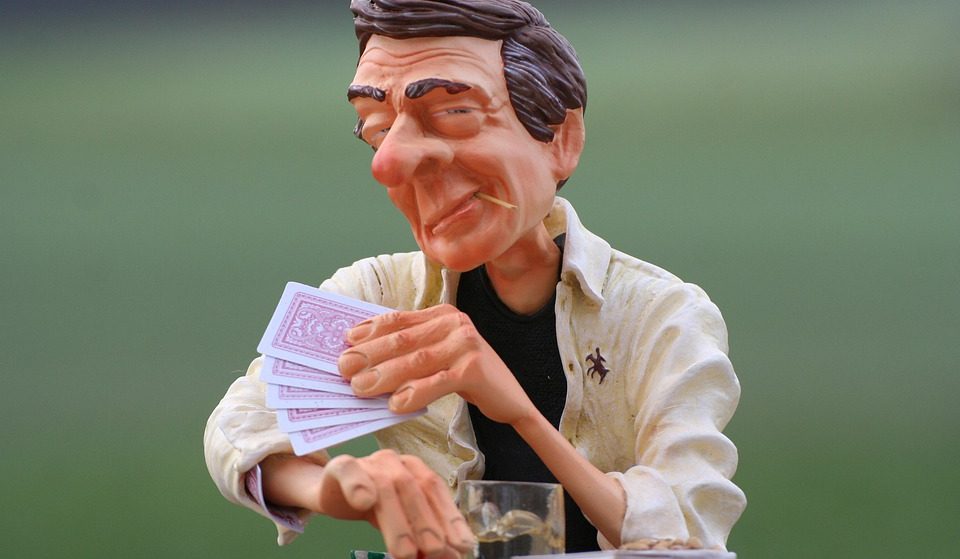 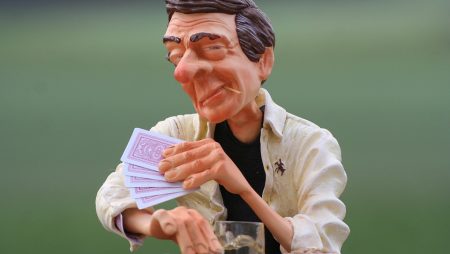 A game of poker can be highly intriguing to the players and the audience. The game is not just about the cards but also the players on the table. Just like the cards, there are different players one encounters.

Amateurs focus on the cards dealt. Aces and kings cheer them up, and unsuited pairs make them want to fold. Such players raise the big hands and fold weak ones. Hence, they play by what we call a card-dependent strategy.

It’s safe to say that decision-making in poker cannot happen by looking at just your cards. There are many levels on which a skilled player thinks while making a move. Let’s unfold them.

Levels To Think On

A good hand does not necessarily mean a good win.  A better player with mediocre cards can outsmart a great hand. One has to look beyond the cards and think about the situation and other players to make a good move. This is only done when a player thinks on deeper levels. Here is what these levels are.

It is the most basic level. Here, the players only think about the cards dealt to them and make decisions based on their cards. They wait for their turn and make a bold move only when the cards favor them. Otherwise, it’s a fold or a pass.

At this level, a player already knows that the opponent is reading them. The deciding factor here is the reading of the opponent. The player answers the question, ‘what does the opponent feel about what I think about their cards?’ The answer to this question allows the player to make a move.

Followed by this comes the 5th level, and then 6th, and it can go on and on. The thinking gets deeper, and the level gets higher. There are only a few players who are capable of thinking deeply in poker.

The deeper a player thinks, the more skilled the player is. Only a few can master this skill. Such players can also make out if their opponents are capable of thinking deeply or not.

The mere capability of thinking on a deeper level is not enough to win the game. Executing the right strategy at the right time helps you cross the finish line. It takes a skilled player to recognize the thinking level of the opponent.

Let’s assume you have recognized an opponent who plays on the card-dependent strategy.

Each time your opponent raises the bet, you will know there is a chance they have might have aces or kings or A-K. Hence, if you have mediocre cards, you will fold and save yourself.

If you are confident that your opponent has weaker cards, you can bet or raise. The ball gets in your court if your opponent folds the weak cards as you bet.

The third level is all about determining what the opponent thinks about your hand. Most players know this strategy but are not able to execute it. Well, it takes a skilled player to know a skilled player.

If you know your opponents are reading you, the trick is to throw them off their game. All you have to do is convince them that your cards are different from what they are in reality. So, putting it in simpler terms, you play the exact opposite of how they expect you to play.

Suppose you are able to convince your opponent that you have horrible cards, but in reality, you have a great hand. This maneuver will make your opponent bet bigger, and when the time is right, you can show your cards and take the money home.

These thinking levels are not everyone’s cup of tea. Not everyone can think a level ahead of their opponents. If your opponent is even one step forward, there is a good chance that the tables will turn, and you might lose.

Reading about such strategies is an easy thing but implementing them is altogether a different ball game. It can be tricky, especially if you are new.

Some players will intentionally lose a few rounds to avoid stepping in the spotlight. Each player will be different, and decoding them takes time and patience. Each round will have a different impact as well.

Losing rounds does not mean that poker is not the game for you. Not everybody can have the poker face. If you can figure out how your opponent plays, you take a step closer to victory. Reading that your opponent is reading you is a big bonus that most beginners do not have.