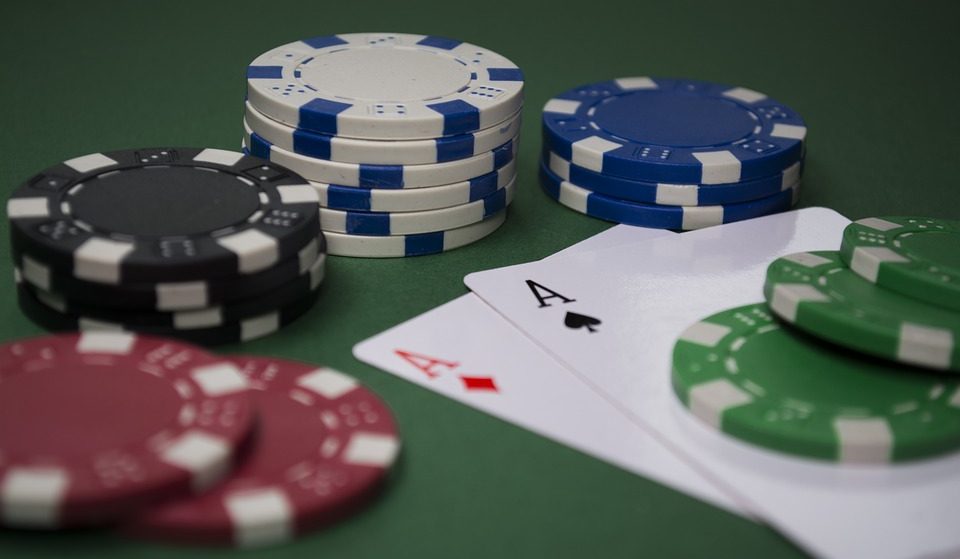 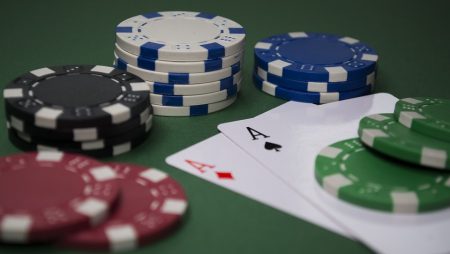 It doesn’t take a seasoned poker player to know that it is a game of odds. Even novices will understand that there is a link between the cards in hand and the money in the pot. But they would probably not be able to know about the implied odds policy that is involved in the game.

It may sound foreboding and complex initially, but it just another side to the risk and reward factor during a poker game. Read on to find out more about what the implied odds policy implies in a game of poker.

Implied odds can give you an idea of what you expect you can win. This includes money currently in the pot and additional money that comes in by calls or bets.

But in comparison to mathematical odds, the implied odds policy is made up of a lot of estimation. So when you call on these odds, you wager odds related to your hand as well as your opponent’s moves.

For instance, let’s say you did a flop on a flush draw. There are two cards left to figure in, and the odds stand at 1.86 to 1. But with no knowledge of the money that can be expected for winning, you call to draw your flush. It would hamper your chances to keep at it.

If pot odds outweigh the odds in your hand, only then does it benefit you to keep playing. But it is usually a bad deal when it is the other way round. The current amount of the top may be insufficient to be worthwhile for another card. But if you consider that it might grow during future wagering rounds, it might pan out differently.

If you plan to use implied odds to call on an opponent, some moves may have more effect than others. Flushes can be pretty obvious and would make most opponents stop and think.

But unless the opponent thinks you to be a bluff or is loose, flush draws can be small. The third suit can adversely affect any future move.

But when your hand is a hidden one, it is different. They can be deceptive, and your opponent will be oblivious to their strength. The double belly buster straight, in this case, is the best when it comes to implied odds, thanks to its stealthy nature.

Games of no-limit and pot-limit offer implied odds that are larger due to the potential of bringing in bigger wagers. But when it comes to passive opponents, it doesn’t serve any purpose without an understanding.

Passive opponents are those who barely raise, but they often call to do so. They increase the implied odds as you can draw against them inexpensively. As a result, also be assured of getting a good return.

While figuring implied odds, players need to guard themselves against self-deception. Some players can also get in trouble if they utilize implied odds for justifying weak calls.

But it also depends on how much your opponent is willing to pitch in. You can attempt to call a check-raise, but then your opponent will check after you. Even if you win the showdown, you win less than what you have wagered.

The next time, let’s assume you put in a more significant amount in place of a raise. You hope your opponent calls a bluff on you. But he releases his hand instead. It is not possible to be confident at any time.

This is what makes poker an art.

It is essential to know what your opponent will do when it is time to play your hand.

If he wants to play your hand, it will be more than when you made a draw. Those times, you either failed, or bluffed, or folded, but your opponent called you out and took the pot.

If your opponent is of a hunkering down type, it would be better to bet against him whenever you think you might have a better hand.

For a lot of players, implied odds can be a path to deception. You will see players call bets saying that implied odds made it worthwhile for them to do so.

These implied odds can involve a lot of estimation, but these estimates have to be as accurate as possible at the same time. Otherwise, it wouldn’t be viable in the long run.

Players who are skilled enough to do this know that they shouldn’t make guesses at the poker table. But they lack the means to ensure they will win the game otherwise. They want to sound like they are more intelligent than their counterparts who make guesses. But they will end up hiding behind the cloak of implied odds.

General Concepts
How To Select The Correct Bet Size In Poker?
1 year ago
0 785