How to Assess and Study Your Opponent in Poker? 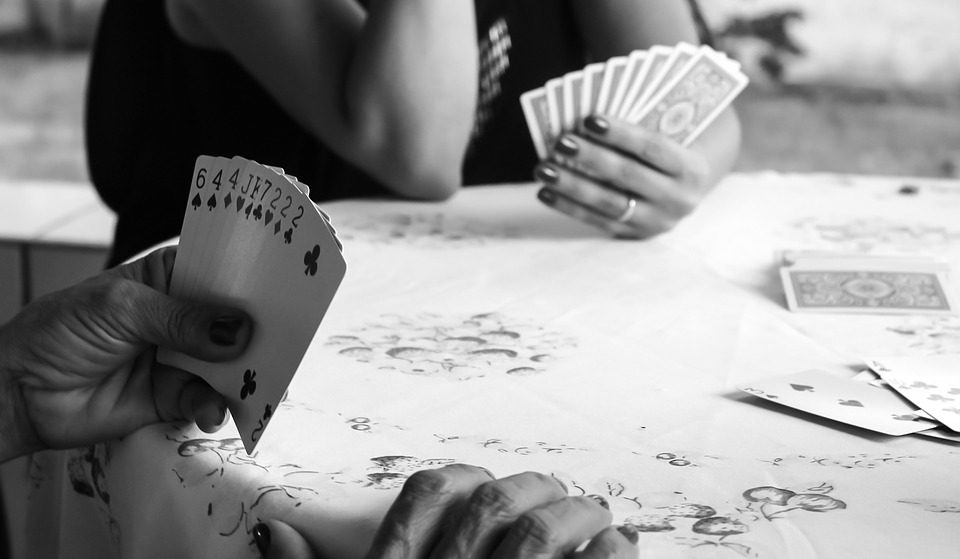 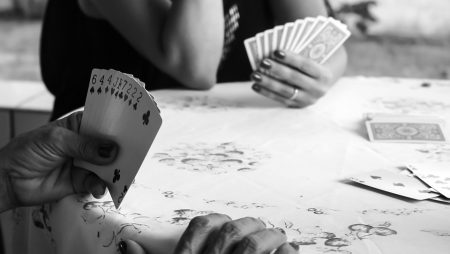 People have been playing poker for many ages. It is one of the most thrilling, entertaining, and rewarding table games. Seasoned players have created many sayings in this game to guide the player. One of them is, if you fail to spot the fish during the first 10 minutes, it’s you.

So, how can to find the fish at the poker table? What to do if you can’t? A highly observant player can always have a better winning strategy than the competitor.

Here you will learn some crucial tactics to assess and study your competitors at the poker table. These tactics can effectively reduce your loss and increase your profit!

The Most Effective Way to Study your Opponent:

The opponent should always be in your eyesight. Thus, you won’t miss any important sign or clue!

Begin the assessment by looking at what’s available to see. Assess how your opponent handles his good and bad hands. Thus, you will know how skillfully that player turns adverse situations in his favor.

How does the opponent manage his chips?

Skilled poker players also develop some impressive poker table skills. A seasoned player riffle chips like a magician plays with a coin. The opponent will look quite comfortable during a long game. It indicates that a person can spend hours on the table to gain what he wants.

Don’t create a perception of the opponent in your mind!

It is good to be watchful. You will certainly admire the opponent’s hand skills, looks, and how comfortable he is with the mechanics of the game. Do not get intimidated by those things. Be vigilant and ready to change your perception of the competitor based on his performance.

Showdown Hands Reveal a Lot About Your Opponent:

The showdown time is the moment when your opponent completely exposes himself. His cards at the hand’s conclusion give the best information. You can study what he has held during the game and what actions he took to secure a win.

Is he an aggressive player?

The player will reveal whether he likes to play an aggressive game or not. If he was raising his hands frequently, he is an aggressive player. Bluffing is a crucial part of this game. Some opponents prefer stone-cold bluffing and some try semi-bluffing to turn things in their favor.

Know what type of game your opponent is playing to be ready for his next move. This information will help you in being well-prepared for the next betting round.

Who is a calling station?

Focus on every player sitting at the table. Find opponents trying to defend the blind from the beginning with weak or medium-strength hands. There will be some with marginal hands cold-calling raises. A calling station will call even if odds aren’t in his favor.

Who can be bluffed easily?

Recognize players who come in only for a raise and players who raise from late position. Identify opponents who never release a hand like pocket Jacks, Ace-King, etc. even if things are not in their favor.

It is pretty tough to bluff players who never fold. Players who only refuse to fold good hands are easy to get manipulated. You can bluff such players quite easily and gain more profit.

Keep a Sharp Eye on the New Opponent:

The opponent should be on your radar from the moment he/she sits on the table. You got ten minutes to create a quick impression of that opponent.

Observe how your opponent changes color:

Some individuals sit calmly like a good poker player until they lose a major hand. They suddenly switch to a new gear when they lose. You should be ready to reassess that person the moment his behavior changes.

Change your tactics with the changes in your opponent:

Has your opponent become a call station after losing a few hands? You have to become a value better if that’s the case. Do not play like bluffer anymore because your opponent’s moves are more cautious now!

It is quite important to learn how much your opponent is willing to invest in a no-limit game. It is easy to manipulate players, who are raw beginners. They will just bet according to the strength of their hands.

Some players play small bets if they are on a draw. Some individuals bet small to induce a call when they have a huge hand. The remaining opponents place huge bets to drive the opponent off the pot. The one with small bets is not always the weakest at the table. He can be a great bluffer or a player assessing the rest like you are doing!

Aggressive players always go for power poker. They always make large bets to show off their aggressiveness. Do not go on your opponent’s betting size. It can help you in revealing a more cautious or a more aggressive player. Things aren’t always true when you see them on a poker table.

How to Get Started?

It is pretty tough to catch nuanced signs when you first take a seat. Keep every opponent in your eyes to recognize opponents, who are tight, loose, and passive or aggressive players.

To keep things simple, recognize passive vs. aggressive and loose vs. tight opponents. All your opponents will fall in one of the following four categories.

Some opponents may vacillate and wobble between different categories. Apply this strategy only in the beginning and later focus on other things. It’s the beginning to study your opponent. Get ready for new surprises and to cope with new tactics thrown by your opponent.

Your confidence level should always be high on a poker table if you want to beat the opponent before you show your cards. Apply methods given in this post to assess each of your opponents. Thus, you can be more confident and implement better gambling tactics to win more! 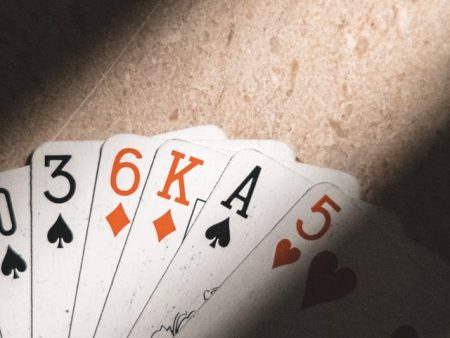 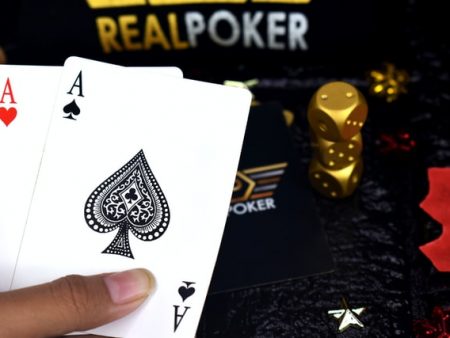 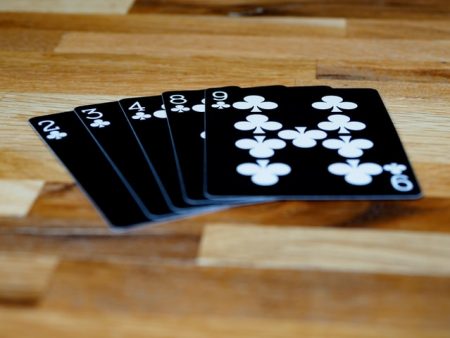